It’s Okay to Run with the Crowd on Bloomsday

On May 5th, thousands of people will flood the streets of downtown Spokane for Bloomsday, a 12-kilometer (7.46 mile) road race, open to runners, walkers, wheelchairs, assisted wheelchairs, and strollers of all ages and fitness levels. In addition to local runners, participants from throughout Washington state, Idaho, Montana, Oregon, Canada, and many other locations will attend. Always held the first Sunday in May, Bloomsday has had a significant direct economic impact infusing over $9.5 million into the local economy every year. It’s become one of Spokane’s biggest attractions; an event cherished by the community. 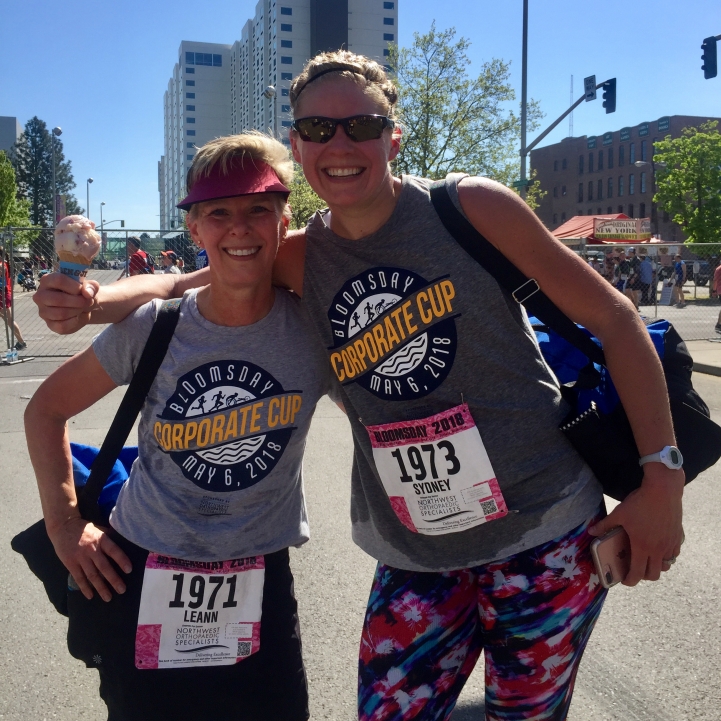 This year, the Lilac Bloomsday Run will celebrate its 43rd consecutive year. Olympic Marathoner Don Kardong founded the race in 1977, and it has grown from 1,000 runners to become one of the largest and most prestigious road races in the world with 40,000-50,000 entrants each year. The team at Northwest Orthopaedic Specialists is proud of what Bloomsday has become, having been active supporters and participants of Bloomsday for many years.

NWOS’ support of Bloomsday led them to become the Corporate Cup Sponsor back in 2014 – a wonderful partnership that has continued since. The Bloomsday Corporate Cup allows organizations consisting of five team members to compete amongst other teams from a number of other organizations and companies. A total of 325 teams compete in the Corporate Cup, which is a great way to encourage fitness and healthy lifestyles among employees while enjoying the excitement of Bloomsday. Creativity in naming teams is encouraged—there is even a competition every year for the most team creative name. Corporate Cup participants also receive fun benefits, including a special starting spot at the head of the pack and a celebration at the Corporate Cup Tent after the race with food and drinks.

Northwest Orthopaedic Specialists usually has two to three teams that participate in The Corporate Cup. It’s important to the NWOS team that anyone interested in participating feels welcome and encouraged. Teams will usually get together beforehand to train and prepare for the course. After the race, the team will meet up to celebrate. Northwest Orthopaedics Corporate Cup team captain, Leann, says the excitement surrounding Bloomsday makes it feel like a national holiday. NWOS looks forward to this event each year.

Quinanna Robins, NWOS Chief Operating Officer, explains why NWOS is part of the event, “being part of the community and giving back is important to us.”

Whether you are a Bloomsday participant or supporting family and friends, Bloomsday offers something for everyone and is a great way to promote health and wellbeing. This run is not just for long-distance runners. No matter what physical capabilities you have, Bloomsday is a wonderful community event and is fun for everyone. 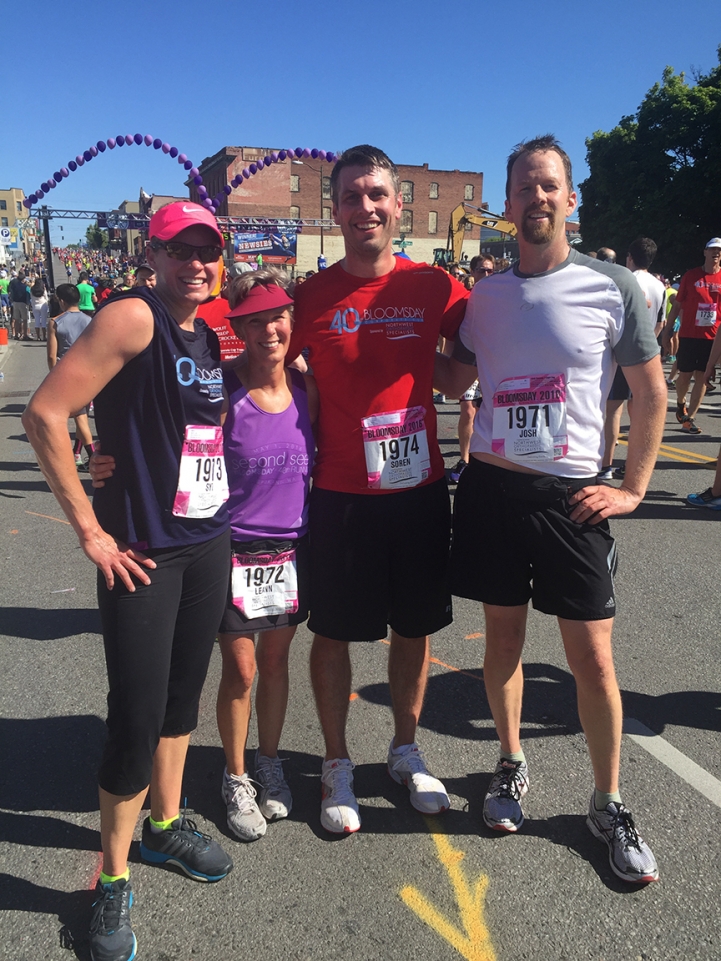 If you’re participating, be sure to visit the Northwest Orthopaedic Specialists booth at the Bloomsday Trade Show this Friday or Saturday. The Bloomsday trade show, one of the largest devoted to fitness, health, and running, is free to the public.

Beyond the impressive numbers, Bloomsday is a community event that captures the spirit of the Inland Northwest each spring. Days after the race, you can spot Bloomies proudly sporting their finisher t-shirts. If you haven’t participated in the event, we encourage you to do so. Water and aid stations are plentiful. To see a map of the course and get a bird’s eye view of the course, follow this link to the Bloomsday Run website. 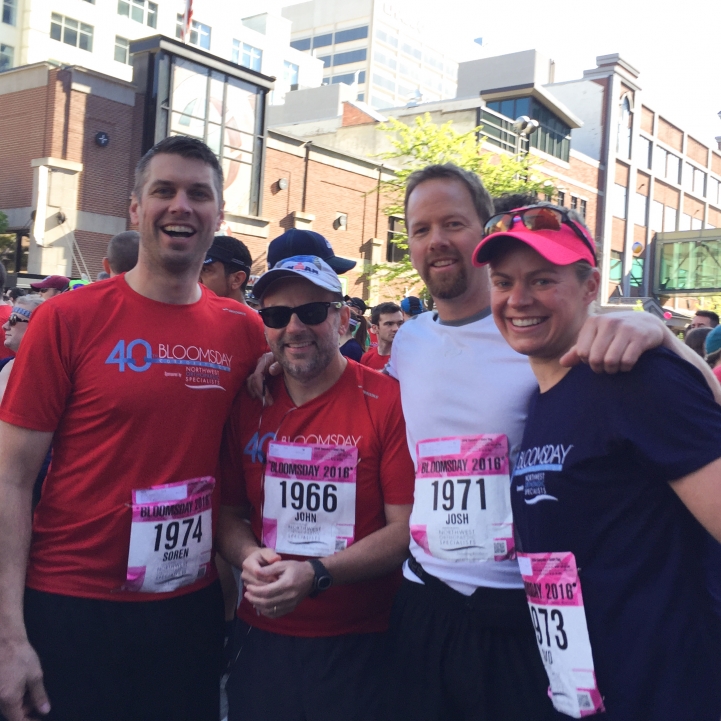